Nose Ring Options and You

Nose rings come in several different styles. Some of these styles are more functional than the others are, but the final decision on which is best is a matter of personal taste. Following are the most popular types of nose rings: 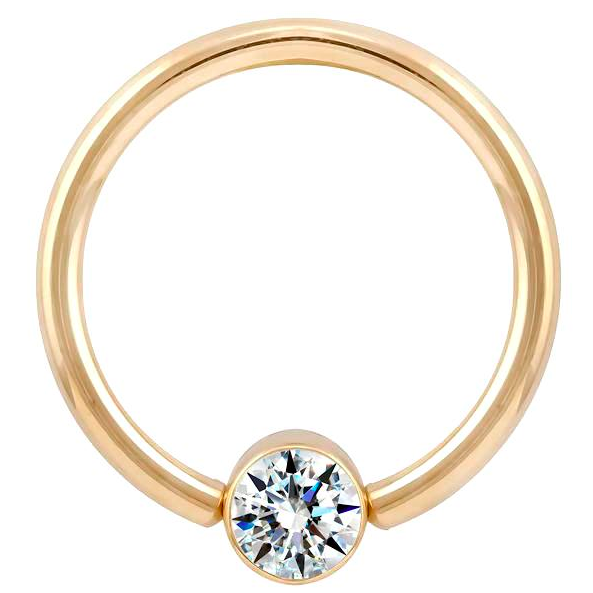 Circular nose rings come in two basic types: captive bead rings and seamless rings. A captive bead ring consists of a rounded, circular loop with a small gap between the ends. The gap is closed with a removable ball, so it looks like a miniature choker with a ball pendant in the center. To insert and remove the ring, the ball must be removed with a tool. 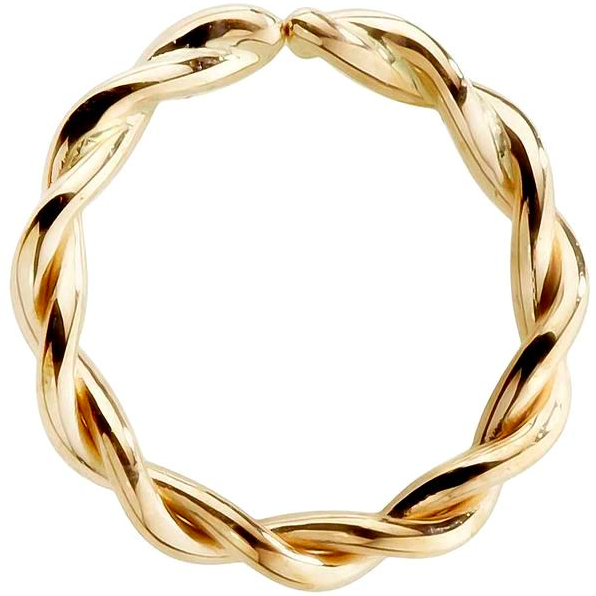 Seamless rings are actually misnamed because no matter how well you close them, they have a definite seam. The ends of the ring fit snugly together, but they must be pulled apart when the ring is to be inserted or removed from the piercing. Seamless rings are not recommended until healing is complete because the seam can be abrasive if it passes through the piercing.

Long ago, when nose rings were first coming into fashion in the Western world, studs were the most popular type. Nose studs are, basically, the same as ear studs, although some may have had the post reduced. They can be held in place with a back, but sometimes they are simply inserted with the stud partially wedged into the piercing. Nose studs have now largely been replaced by more specialty nose rings, such as nose screws. 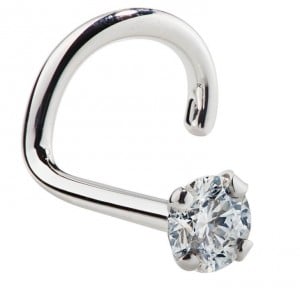 A nose screw sometimes referred to as a nose twist, is a specialized type of nose jewelry that consists of a jewel or an ornament at one end of a shaft, which curves upward and into a semicircle. This allows the nose screw to be comfortably inserted and held in place with the semicircular end inside the nostril. Nose screws are quickly becoming the nose ring style of choice because they are easy to insert and remove, and they are comfortable to wear.

Nose fishtails are nose screws that have yet to be twisted into shape. They have a long, straight shaft that can be custom twisted for an individual with a special set of twisting pliers.

Nose bones are another form of nose ring with a straight shaft. The end that is inserted into the piercing is ball-shaped and wider than the shaft. Many women with nose rings prefer nose bones to other types, but for some, they can be uncomfortable or impossible to insert and remove. Nose piercings have a tendency to close to the diameter of the shaft, so the rounded end may have to be forced through the piercing. However, once they are in place, the ball-shaped end does a good job of preventing the nose bone from slipping out.

Diamonds Are Everybody’s Best Friend. Gift Ideas for Your Pierced Significant Other