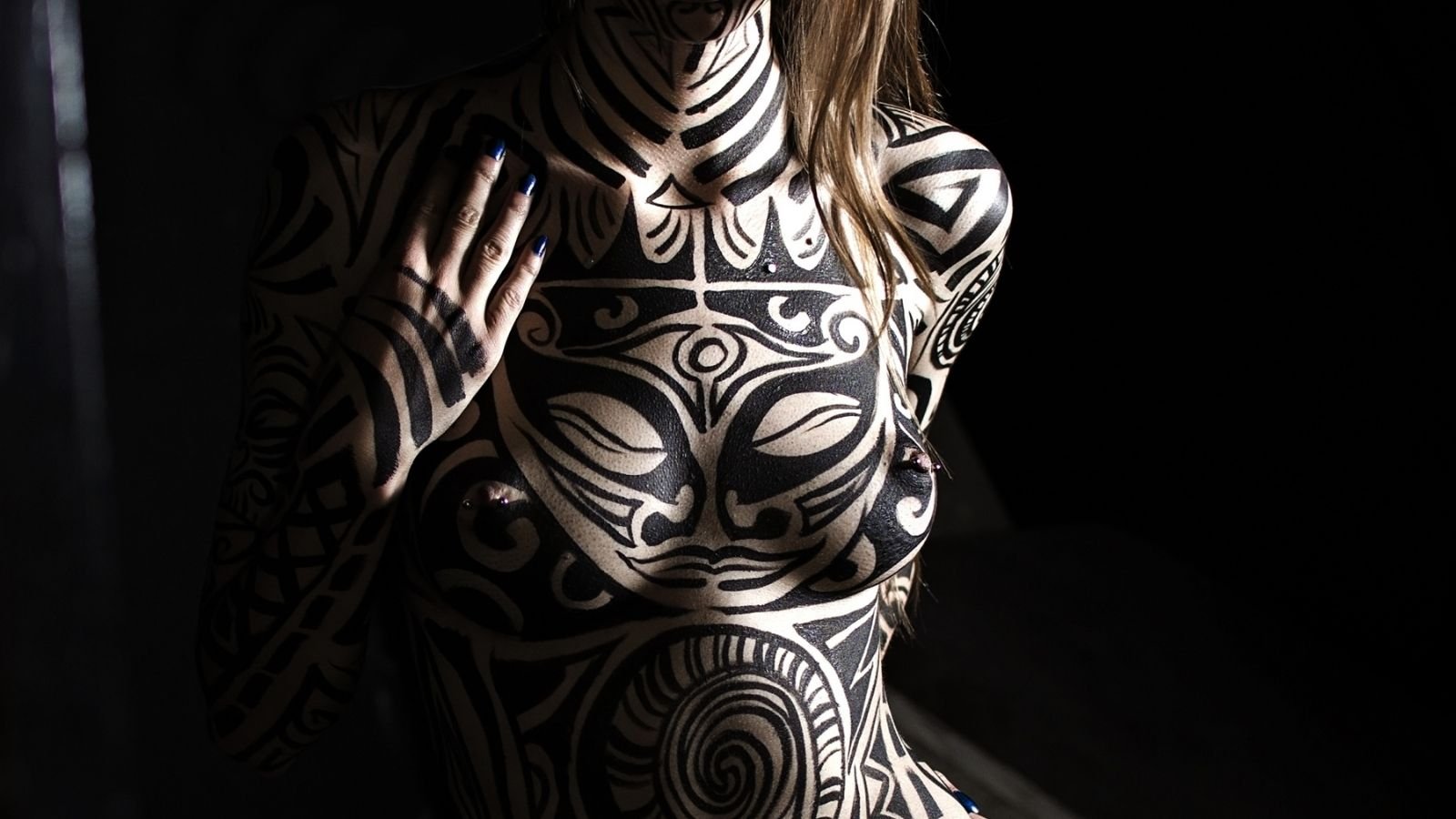 When most people think of body modification, one of several images comes to mind; ancient African or South American tribes with giant lip piercings or stretched earlobes, a fully tattooed person from Soho (London) with the a full back tattoo, or something in between.  The origin of body modification is so interesting that for years, National Geographic has devoted entire documentary series on the subject.  One of the most interesting styles of tribal body modification comes from the Māori tribe of New Zealand.

Originating from Polynesia, this tribe is now native to New Zealand and has been for several hundred years.  The Māori culture incorporates a significant amount of body modification rituals within its traditions, mainly as symbols of stature and also as a cultural identity.  Considered a formal channel to symbolize rites of passage from childhood to adulthood, this is also widely used to authenticate a person’s entry into the next stage of life.

The most fascinating fact about this tribe’s practice of body art is the method with which they carry it out.  Called Tā moko, most face and body markings that are performed within the tribe are done so using traditional instruments, mainly those that puncture the skin and insert dye under the first several layers.  The Māori tradition uses a technique which involves an intricate process of chiseling the skin with an uhi –effectively making carvings that are then filled with dyes.  The most distinct characteristic of the Māori markings is their grooved nature as opposed to those which leave smooth skin as with other methods. 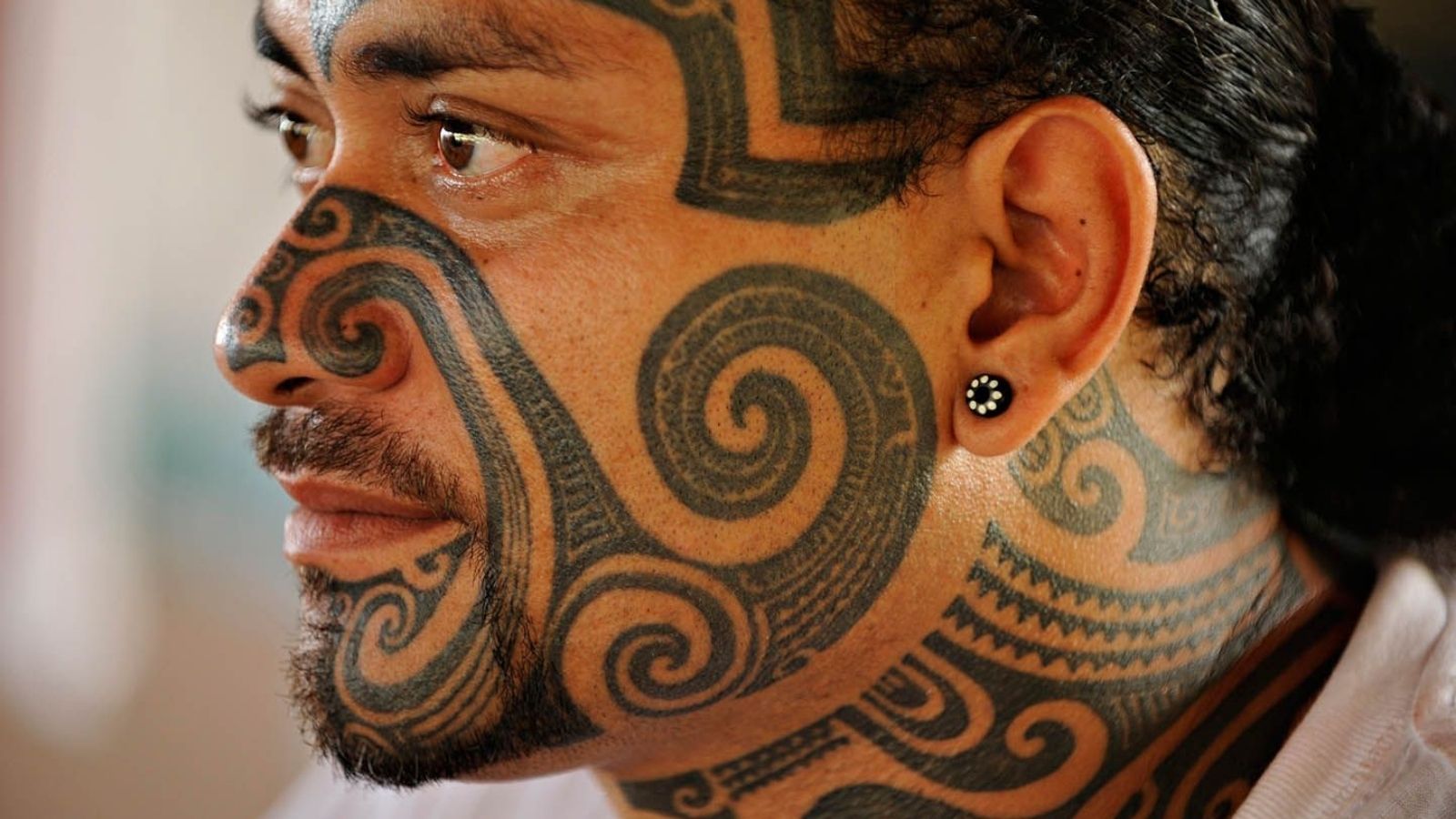 Usually a lot of native tribes and indigenous people practice gender-specific differences in their styles of body art.  With the Māori this is not the case.  Other than the placement of designs, the art itself is the same.  With women, they were traditionally allowed markings on their face, neck and lips.  Even though there were some isolated cases of women with high social status having moko done on other areas, it was the men who had it widely done on faces, thighs, backs, stomachs, calves and buttocks.

There are documented historical accounts of the Māori tribe’s elegant body art.  One such account is described by Captain Cook in 1769:

“The marks in general are spirals drawn with great nicety and even elegance.  One side corresponds with the other.  The marks on the body resemble foliage in old chased ornaments, convolutions of filigree work, but in these they have such a luxury of forms that of a hundred which at first appeared exactly the same no two were formed alike on close examination“Source :  http://en.wikipedia.org/wiki/Māori

After a long gap, the Māori tradition of body art has begun to resurface.  A renewed interest has been apparent since as early as the 1990s, with a growing penchant for their historical and cultural significance.   So much so, that even though less customary instruments like tattoo machines began to be used as of late, people are now reverting back to the conventional uhi.

The modern culture of Māori body art is widely documented and appears in many magazines, films, documentaries and other publications.  Design patters can also be found, showing the vast variety of styles within this tradition of body art.